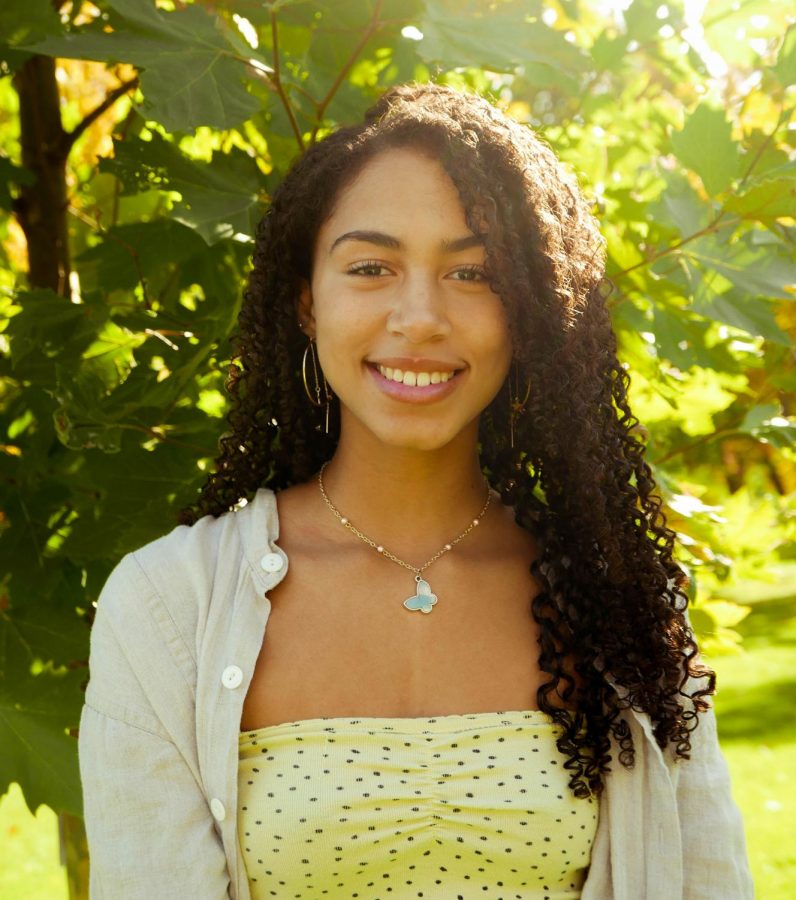 10. Writing crossword/sudoku headlines. They are far more entertaining to write than a normal headline

9. Receiving two large bags of Takis during a gift exchange and proceeding to devour them both by the next day. It was good while it lasted… RIP my bowels.

8. Figuring out where I am going to eat dinner each night of layout week. I’ve tried to expand my horizons a few times, but the orders usually consist of poke, Noodles & Company or Jimmy Johns.

7. Failing to watch the short film that Mr. Jordan recommended. I promise it seems very interesting and I will watch it at some point, but I just can’t seem to remember what it’s called….

6. The numerous times that I fell asleep on Zoom during layout. Somehow I never seem to learn that laying in bed while doing work doesn’t end well. While it may have been pleasant for me to get my beauty sleep, it was immediately followed by immense guilt for leaving my mates hangin’.

5. Naming an opinion that Shannon and I wrote “Poop” and from then on it was referred to as such (Poop in thrice). Don’t worry, the name had nothing to do with the actual content of the article.

4. Going to the Capital with Laura to report on a story, and somehow managing to interview Governor Tony Evers. It was cool to interview someone in such a high place (I think it was the homemade press badges that got us through).

3. Our amazing idea to publish an April Fools issue. It would be filled with ludicrous stories, hidden messages and called ‘Bipples’ instead of Ripples. Although the idea was never approved, deep down I am still hoping that a future Rippler will have the guts to go through with it.

1. Being able to get to know people that I otherwise would have little in common with. Ripples creates a unique bond within the staff. The gossip, the inside jokes and the long hours bring everyone together.