Meet the candidates running for village board 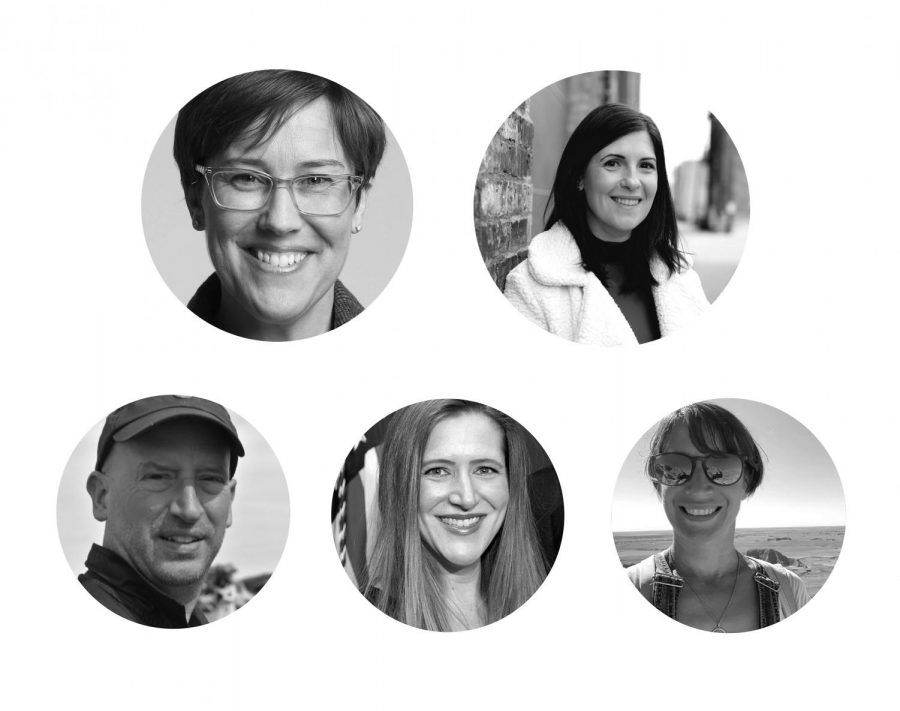 Village President Race (Vote for 1 of 2) 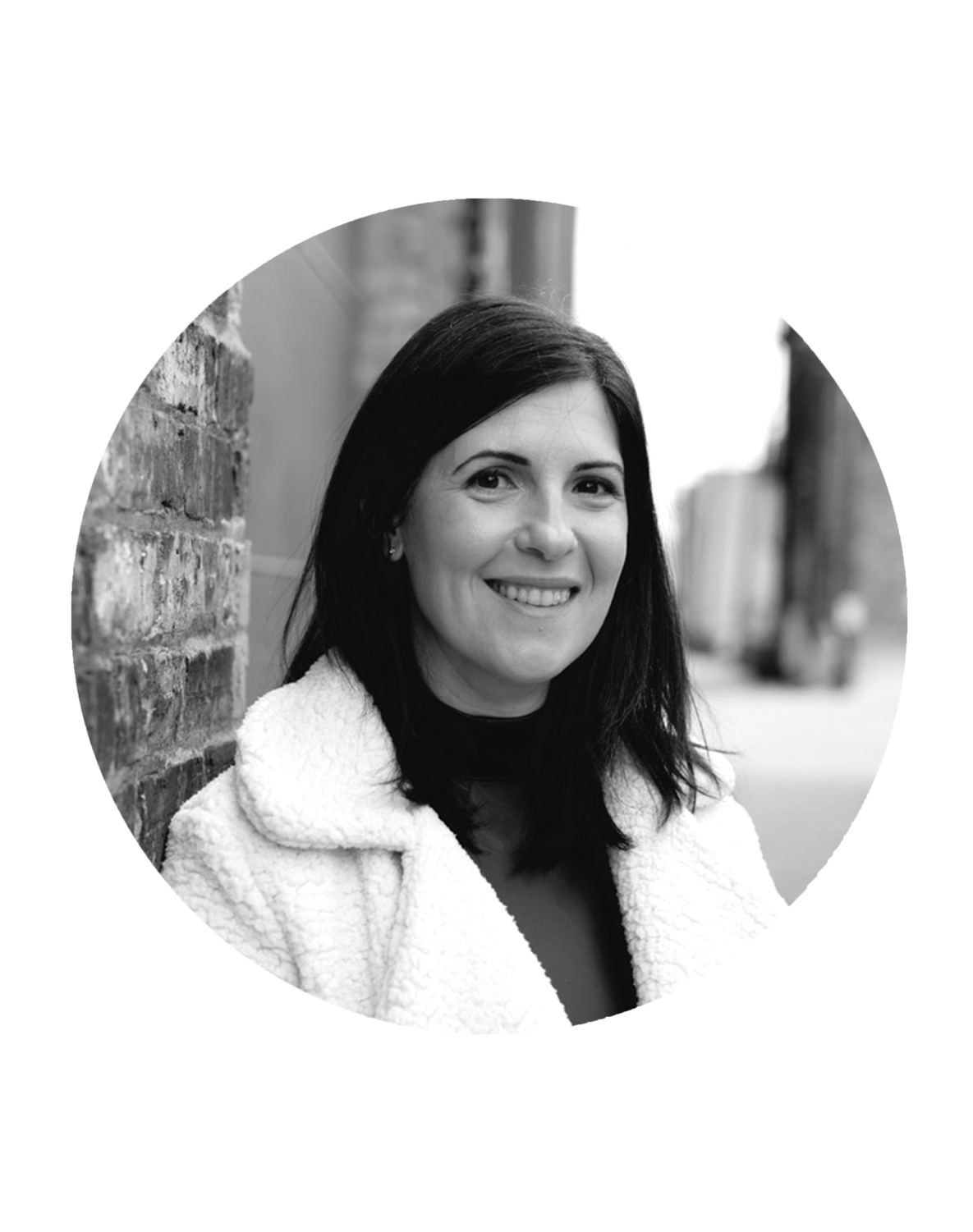 Approaching the end of her first term on the village board, Jessica Carpenter had to make the hard decision of what to do next. She landed on running for village president. Though the president holds one vote, equal to all of the other board members, they are in charge of running the meetings. As part of a village board that has been rather divided lately, Carpenter feels that she can be someone who will listen to both sides and help lessen conflict.“The reason I ultimately decided to run for village president was because I had seen our community and conversation being so divisive, and I really feel it’s important that we get back to listening to each other, and that’s something that I do really well.” In her time on the board, Carpenter is particularly proud of Shorewood’s mask mandate. Carpenter, along with Trustee Ircink, called a special meeting to pass the mandate. Carpenter has lived in Shorewood for seven and a half years, and is continuously impressed by the engaged resident population. One of the things she’s learned through talking to residents and putting on two campaigns (one in 2017 and one in 2018) is that taxes are a very important issue to Shorewood residents. “I heard an overwhelming majority of residents say taxes are the most important issue to them. And so I have really buckled down and really looked under a fine microscope at every dollar that we’re spending in our community, and how we can be spending it wisely … Budgeting in local government is not any different than how you budget in your own personal life. You need to make choices.  We can’t do everything all at once. There’s a lot of different things that we’re working on that need to be prioritized so we can get there one step at a time.” Additionally, Carpenter wants to continue working to  make Shorewood a more equitable place, including taking action based on the results of the police organizational study the board commissioned. Aside from the board, Carpenter runs her own interior design company, Doors Interior. 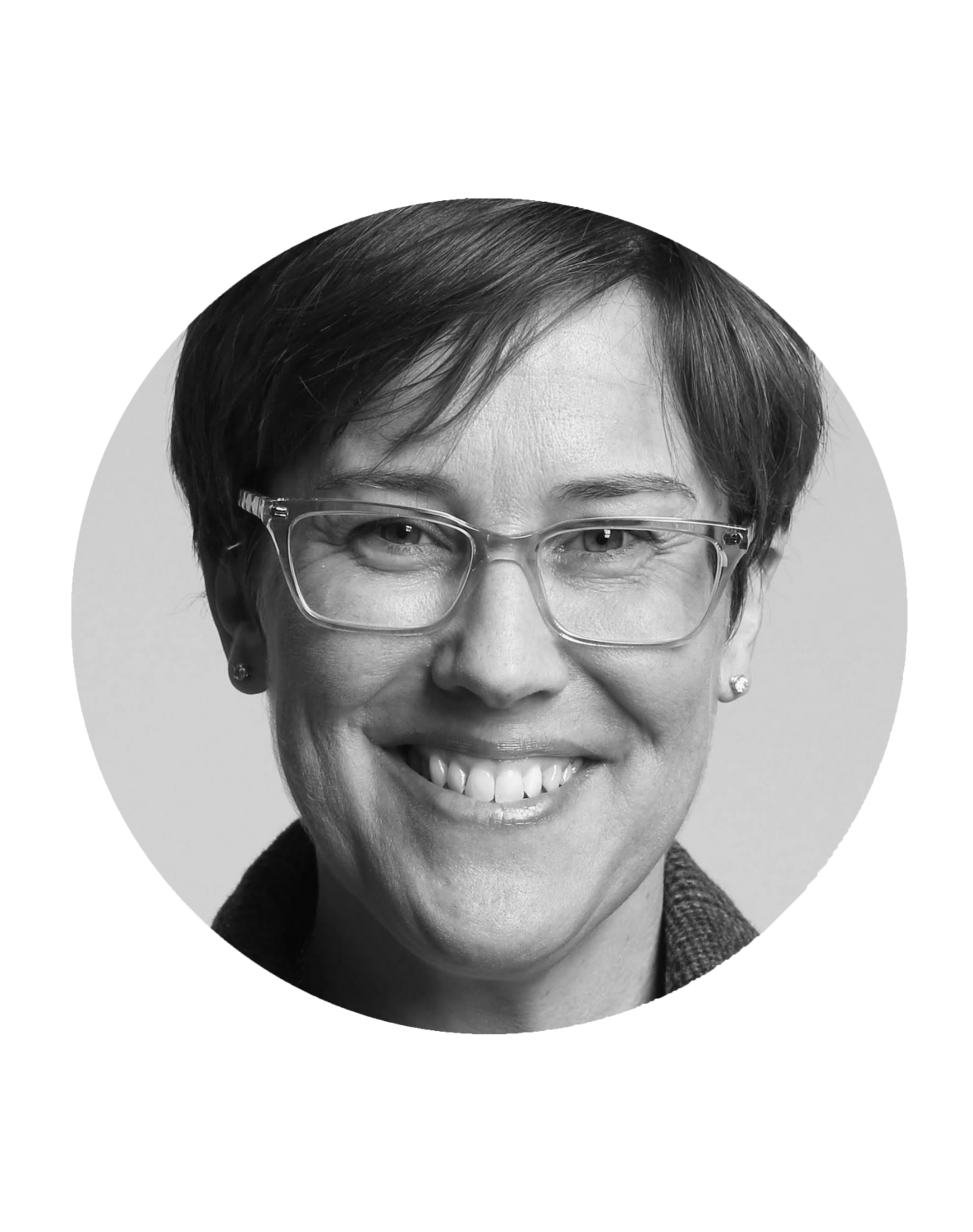 Ann McKaig served for two and a half terms on the village board, but stepped away last year. At the time, McKaig felt unable to devote the necessary attention and energy required; however, a year away has allowed her to see the board from another perspective. She was very vocal about the curfew that was instated during the protests over the summer, and submitted affidavits asking the village board to take accountability for what she believes to be a poor decision. When she learned that Carpenter was running for president uncontested, she decided to file for candidacy, believing that an election would spur good conversation and provide an opportunity to involve the community. McKaig works in youth justice reform, for an organization called Youth Justice Milwaukee, whose goal is to close down youth prisons and redirect resources to community-based programs. She believes her experience in advocacy and her seven years on the board make her a good candidate.  Efficiency is an area that McKaig thinks the board has struggled with. “We need to run the meetings efficiently, we need to use committee time efficiently, we need to respect staff––we hire experts for a reason, they all have their credentials, they are all highly respected in their fields. We have excellent contractors and vendors … It can be a lot more efficient.” McKaig also emphasizes the importance of budget transparency, and thinks there could be a lot more of it in Shorewood. “The majority of this board was pandering to this idea of ‘No new taxes, don’t increase taxes’ meanwhile our costs are going up… If we get charged more for concrete or a police car, or whatever, and we don’t ask for more taxes to pay that, we’re creating a structural deficit. So it’s a short term illusion of a gain … That’s different than saying I’m going to raise taxes, it means that I will be very clear what the budget that we adopt means, what they can expect every season, and what they can not expect. And I will take responsibility for people being happy and sad about it.”

There are four names on the ballot for village trustee: Jim Arndorfer, Melissa Baldauff, Lindsay Maruszewski and Enrique Figueroa. Ripples reached out to Enrique Figueroa but he stated he does not want to be considered for the position, and it is too late to take his name off the ballot. For this reason, Figueroa is not featured below. 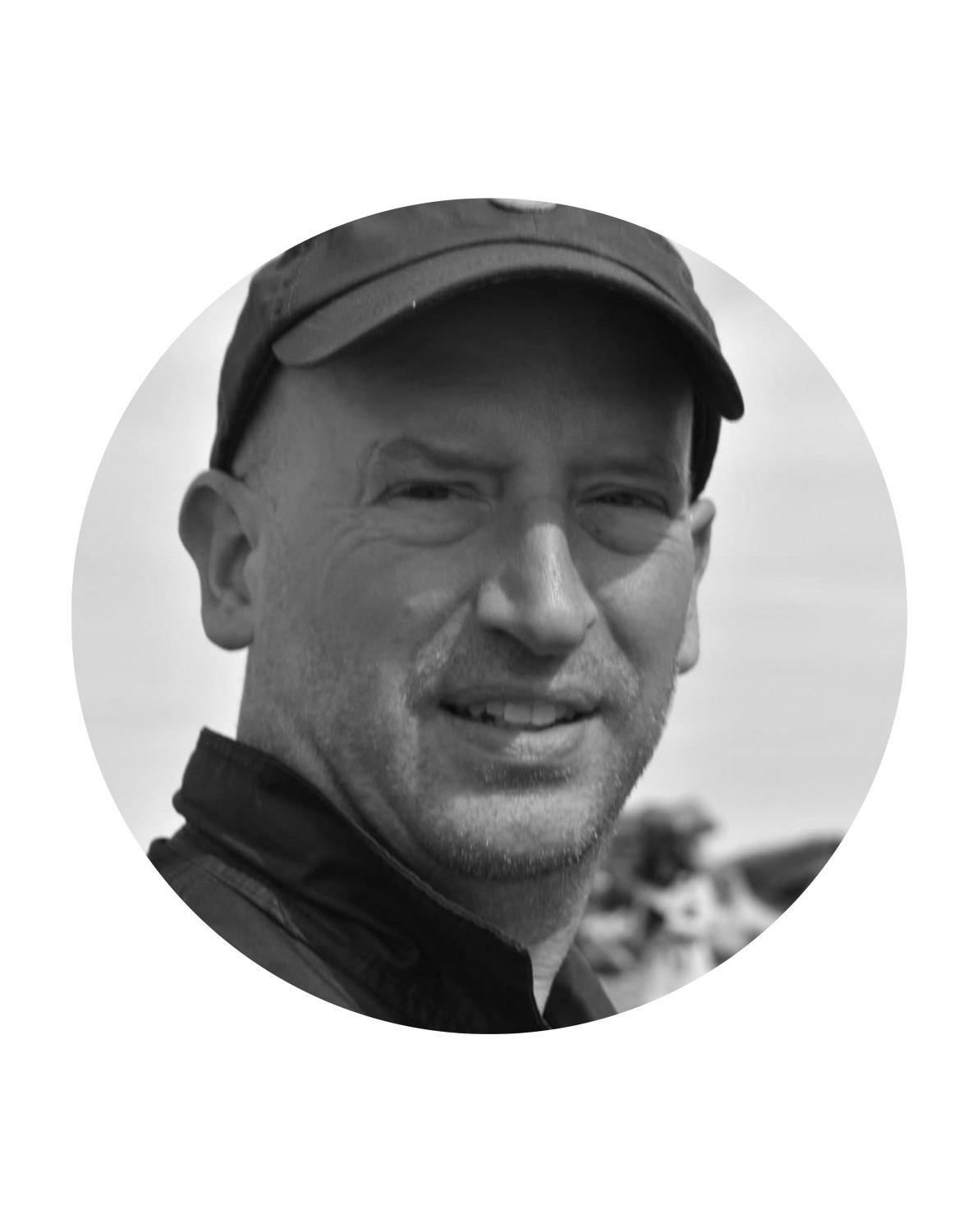 Jim Arndorfer is a communications director at Molson Coors, and has been part of a task force coordinating its pandemic response across North America. Previously he has also worked as a journalist. Arndorfer has lived in Shorewood since 2006, and has always admired Shorewood’s passion for education and helping young people. He believes he can help push Shorewood forward with issues that’ll inevitably arise post-COVID. One area in which he thinks Shorewood must do better is equity. Arndorfer believes the village needs to promote diversity in hiring and in committees, appropriately fund diversity training for employees and follow through with recent action surrounding policing.

“I’m passionate about this community. We have so many intrinsic strengths to build on … If we can work together — our people, our Village, our School District — we can create something great, something that will not only make a difference in our lives and the lives of people who come here in the future but also set an example for what a great community can look like.” 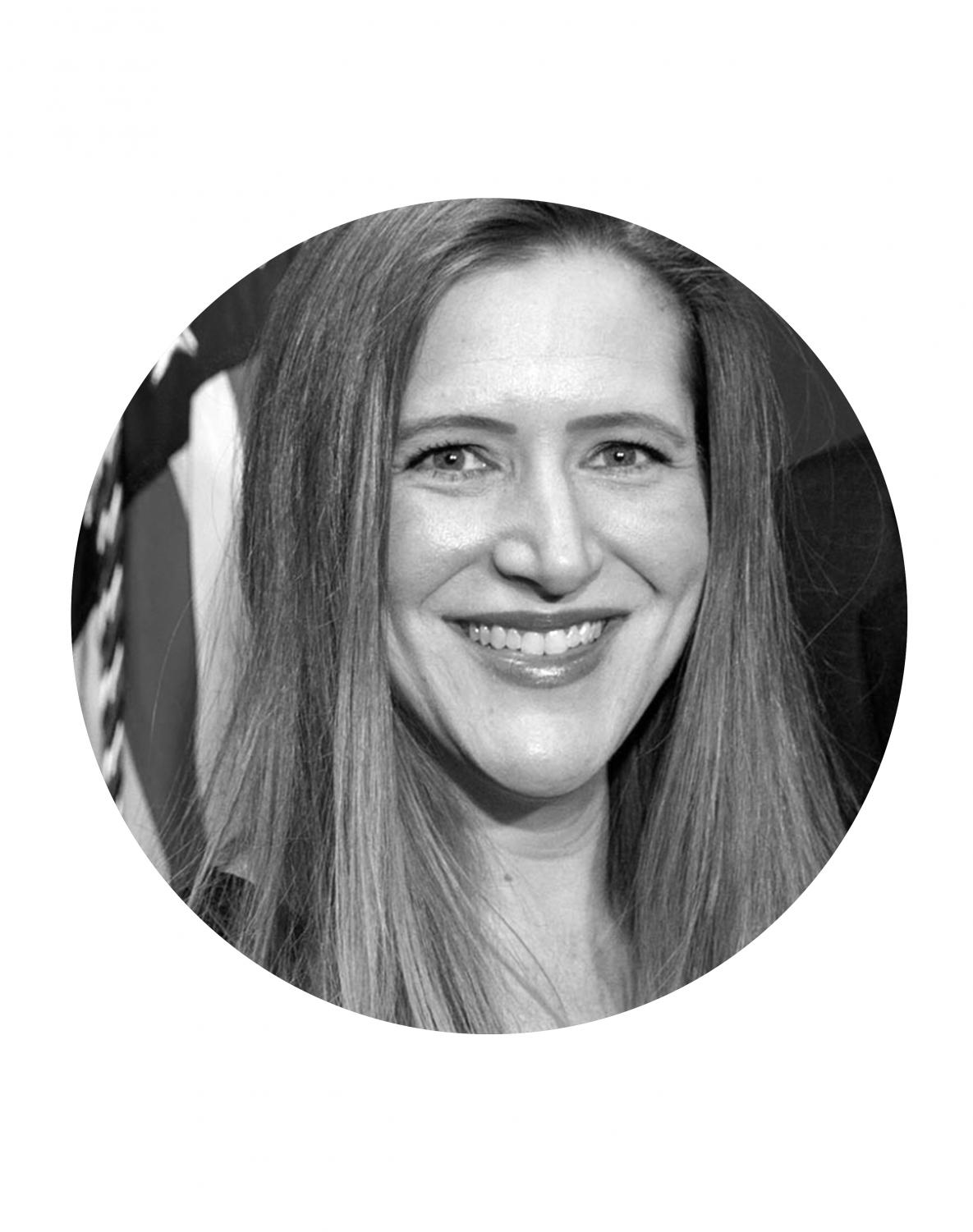 Melissa Baldauff has spent most of her career in public service. She is a media consultant, however she’s done a lot of state level government work recently, including coordinating the state’s COVID communications from February to July 2020 and spending 18 months as Governor Tony Ever’s Chief of Staff. Baldauff has been living in Shorewood for five and a half years, and values Shorewood’s strong sense of community, its public schools and its proximity to nature. She is passionate about environmental justice, and would like to see progress in green jobs, transportation and clean energy. Criminal justice reform, especially policing, is also extremely important to Baldauff. She believes the village must do a better job at understanding and putting an end to the over-policing of Black people in Shorewood.

“I’ve experienced firsthand that good government matters and it has the power to improve people’s lives. Between this experience, my established relationships at all levels of Wisconsin government and my ability to listen and encourage conversation, I believe I can be an effective voice for all of Shorewood, and all that Shorewood can be, on the Village Board.” 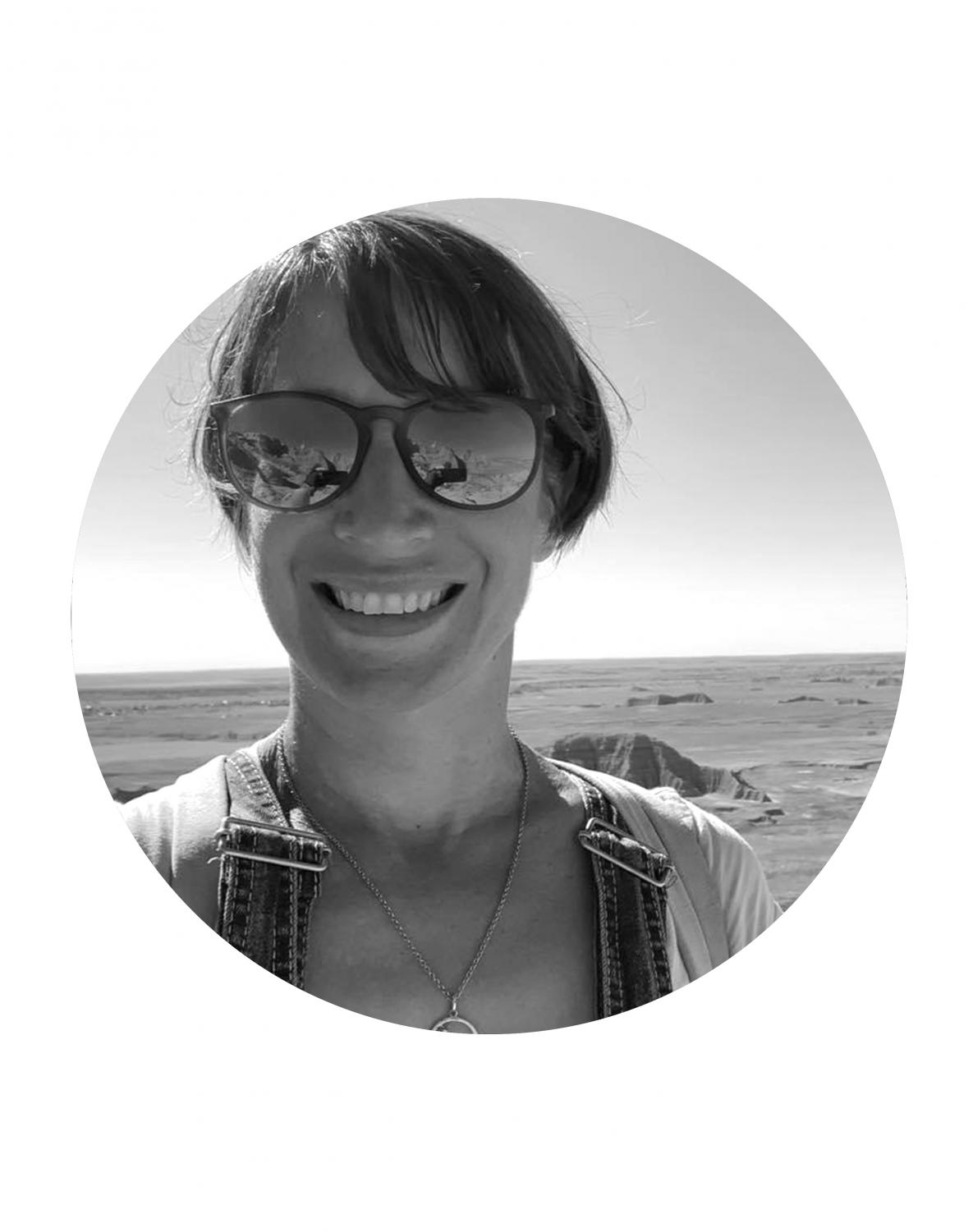 Lindsay Maruszewski, as owner of Lindsay’s Monarchs and the Director of Education for The Gateway Science Center, gets to do what she loves as a career: conservation education. Maruszewski has lived in Shorewood for 16 years, holds a degree in political science from Cardinal Stritch University and is running for village board because she believes the board needs to be more transparent with the people of Shorewood. She is passionate about protecting Shorewood’s green spaces and aims to lift the voices of those who are underrepresented in village politics.

“Shorewood’s greatest strength is easily its people. The homeowners that put down roots here, sure, but the long-term renters too, like me. The students that walk to school or get dropped off from other neighborhoods, they are all Shorewood too, and they should get to feel like it … The parents, the retirees, the people that come here for work, the people that come home here. Shorewood is a little village with a vast population … We should celebrate that, utilize it and make it the drive behind all our decisions as a village.”